Your Holidays in Donoratico in Tuscany.

Donoratico is situated in the immediate hinterland of the Ligurian-Tyrrhenian coast, in the Livorno Maremma, a few kilometers from the beach of Marina di Castagneto Carducci, which for this reason is also known as Marina di Donoratico. The village is about 5 km from Castagneto Carducci and just over 50 km from Livorno. Church of San Bernardo abbot, parish church of the hamlet, was built in 1954. Chapel of Christ the King, a small chapel located in the Bambino Gesù kindergarten, inherited the title of the disappeared old church of Donoratico. The old church had been built on the same site in 1929: until then religious services had been carried out in the Mandriacce estate and subsequently at the Roma inn. However, the works were never completed and the church remained unfinished for years, although it continued to be frequented by the population and dedicated to Christ the King. Became unsafe during the war, the title of Christ the King was transferred to the Friggera, ex factory of sardines. The structure of the church was then demolished and the nursery school was built on the site. [3] Chapel of the Villa Serristori, a small nineteenth-century rural chapel located on the property of Villa Serristori, built in 1660. The castle of Donoratico, or tower of Donoratico, is a fortress located at the top of a modest hill near Donoratico, in the municipality of Castagneto Carducci , in the province of Livorno. The complex, now in ruins, was destroyed around the middle of the fifteenth century and today only a few ruins survive of the outer walls and the tower. The castle of Donoratico was built by the Della Gherardesca family, who in the 12th century made it their privileged home. However the structure has more ancient origins and initially, even before the tenth century, it was constituted by the settlement of the monastery of San Colombano [1], of wooden type probably of Longobard foundation and subsequently dependent from the XI century among the possessions of the monastery of San Pietro a Monteverdi. Even earlier there was an Etruscan fortress, as can be deduced from the findings found during the excavations. [2] Subsequently the castle, already provided with a church dedicated to San Colombano (initially with a single nave), was rebuilt in stone, while in the 12th century there was a tower and a new wall. The top of the castle was closed in a second curtain wall and, at the same time, the church was also enlarged. Later a new tower was built leaning against the previous one and, between the fourteenth and fifteenth centuries, the walls were reinforced with a shoe structure. The castle and the church were destroyed in 1447, during the descent of Alfonso V of Aragon. Under the remains of the church the ancient and venerated fifteenth-century wooden Crucifix was found; transported to Castagneto Carducci, the foundation of the church of the Santissimo Crocifisso was established in 1587. [3] Only the remains and the tower remain of the castle, renovated in 1929. The most striking element of the castle is the tower which still rises in all its original height and which was the noble residence. Of it the west side, part of the northern front and the southern side, leaning against a second tower, of lower height and of more recent age, are preserved. These ruins were restored in 1929, when some stones were removed and transported to Castagneto Carducci, where they were used for the construction of the bell tower of the San Lorenzo building. Archaeological excavations have allowed to find traces of the paving in stone and terracotta and the remains of the church. A short distance from the tower are the remains of necropolis and some Etruscan tombs.

Discover the best offers, last minute, book early, for your holidays in Donoratico.

Read all the offers

Organize your holidays, find hotels, B & B, camping, farm holidays etc .. in Donoratico.

donoratico.it and our other portals have existed for over 20 years and we help users to get in touch with tourist facilities to organize their holidays.

We only offer structures that we have visited and of which we know the reliability. You can contact them safely. We do not ask you to register or provide your credit card.

WHAT ARE THE BENEFITS?

Compared to the direct booking portals, you will be put in contact with the structures that will not pay any commission in the case of booking. For this you will always get the best possible price.

Here's what some of our users say:

A site full of information and offers, has allowed me to independently plan my vacation in Tuscany! I recommend it to everybody!

Contacting the facilities is easy, fast and at no cost. I must say that not knowing Tuscany, I also found the information proposed very useful.

I have already used the site several times to book a family stay, it is easy to navigate and the facilities present are all very good.

A service different from the usual portals but very effective: I quickly found a place choosing among many estimates, all much more competitive compared to bookings. 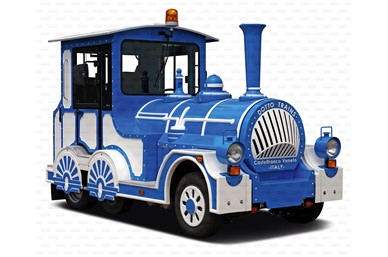 Starting from Monday 11 June and up to 16 September, the summer transport service begins, which is partly financed by the Municipality of Bibbona and partly by the Province of Livorno, and is part of the activity of the "Microlotto" of public transport, also entrusted 'year to the Amitour company of Rosignano, also including the service in neighboring municipalities such as Cecina, Castagneto Card... 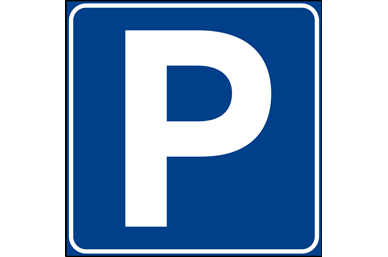 From the first of June until September 30th, the paid parking lots along the Rimigliano Park in San Vincenzo to Torraccia from 8.00 am to 8.00 pm. Besides the compulsory ticket on the road of the princess, the 50 km / h limit is triggered. Along the way are located the appropriate columns to make the payment that can also be done by debit and credit card. In general, forms of facilitation ar... 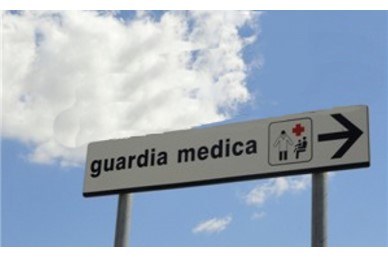 With the start of the tourist season, the Medical Guard service is activated in San Vincenzo. The service provides medical assistance, outpatient visits, home visits, first aid, nursing assistance to tourists and urgent visits for residents. The Tourist Medical Guard is located at the Casa della salute in Piazza Giovanni XXIII and can be reached at 0565 67790. For the month of June it is act... 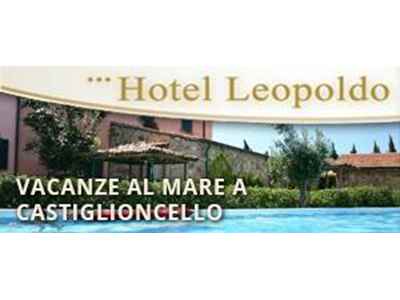 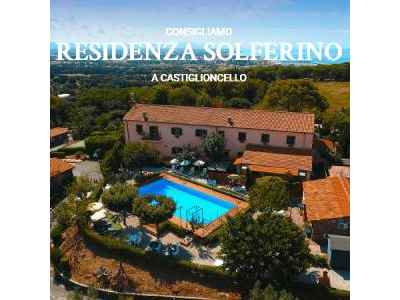 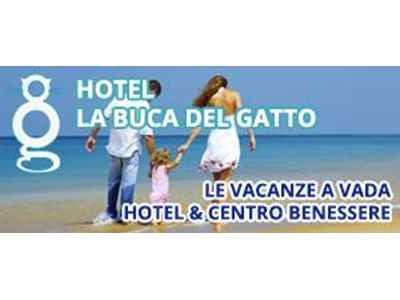 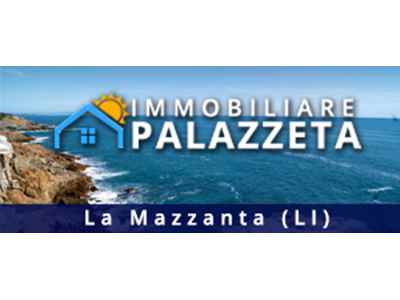